Gallery One - Keith Walsh and Kent Young - WALSH AND YOUNG 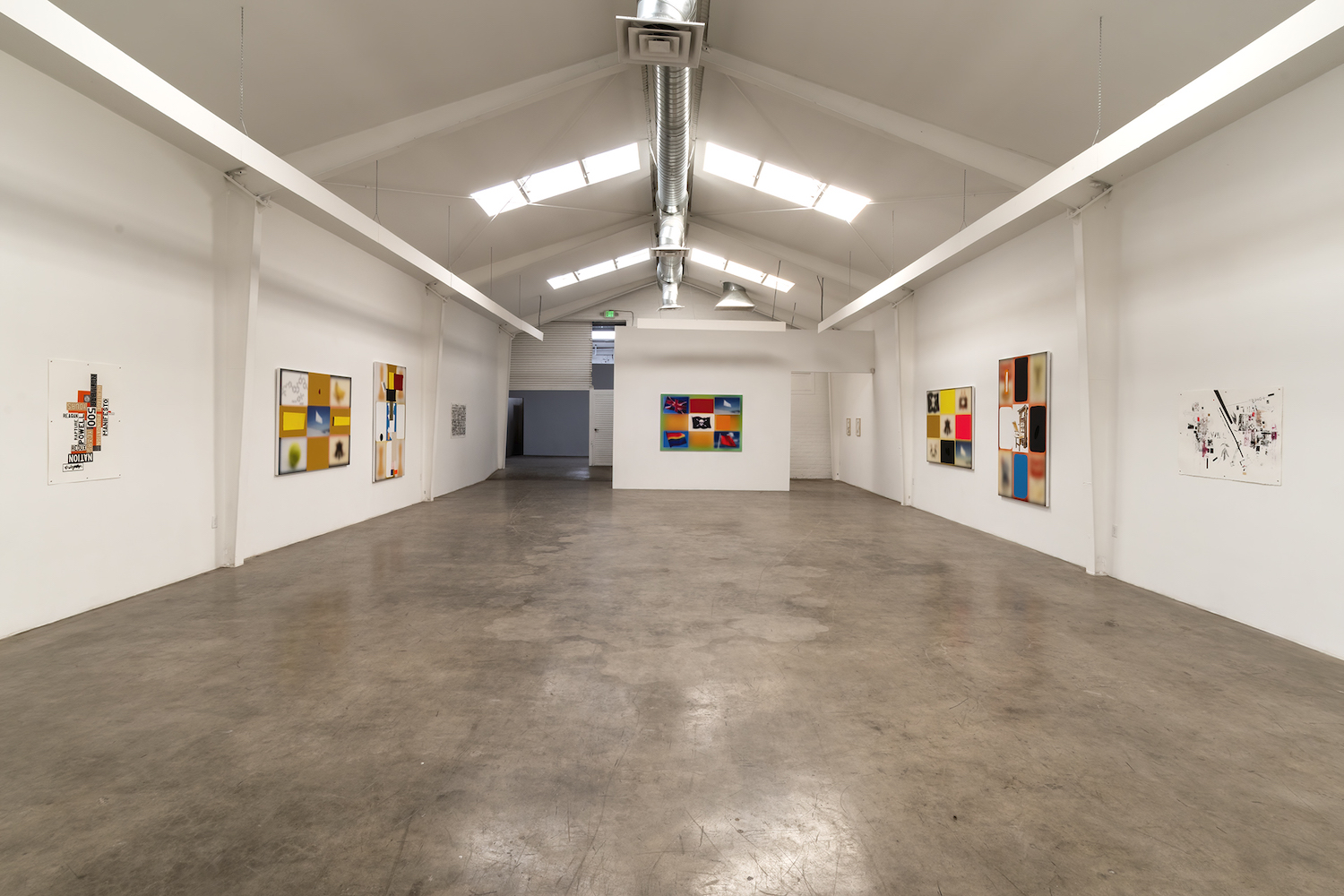 The front gallery space will host a “dual solo exhibition” with Los Angeles based artists Keith Walsh and Kent Young. The show, titled Walsh and Young, does not revolve around a thematic approach but rather around the dynamic interaction, confrontation and dialogue of two artists’ works within a single space. 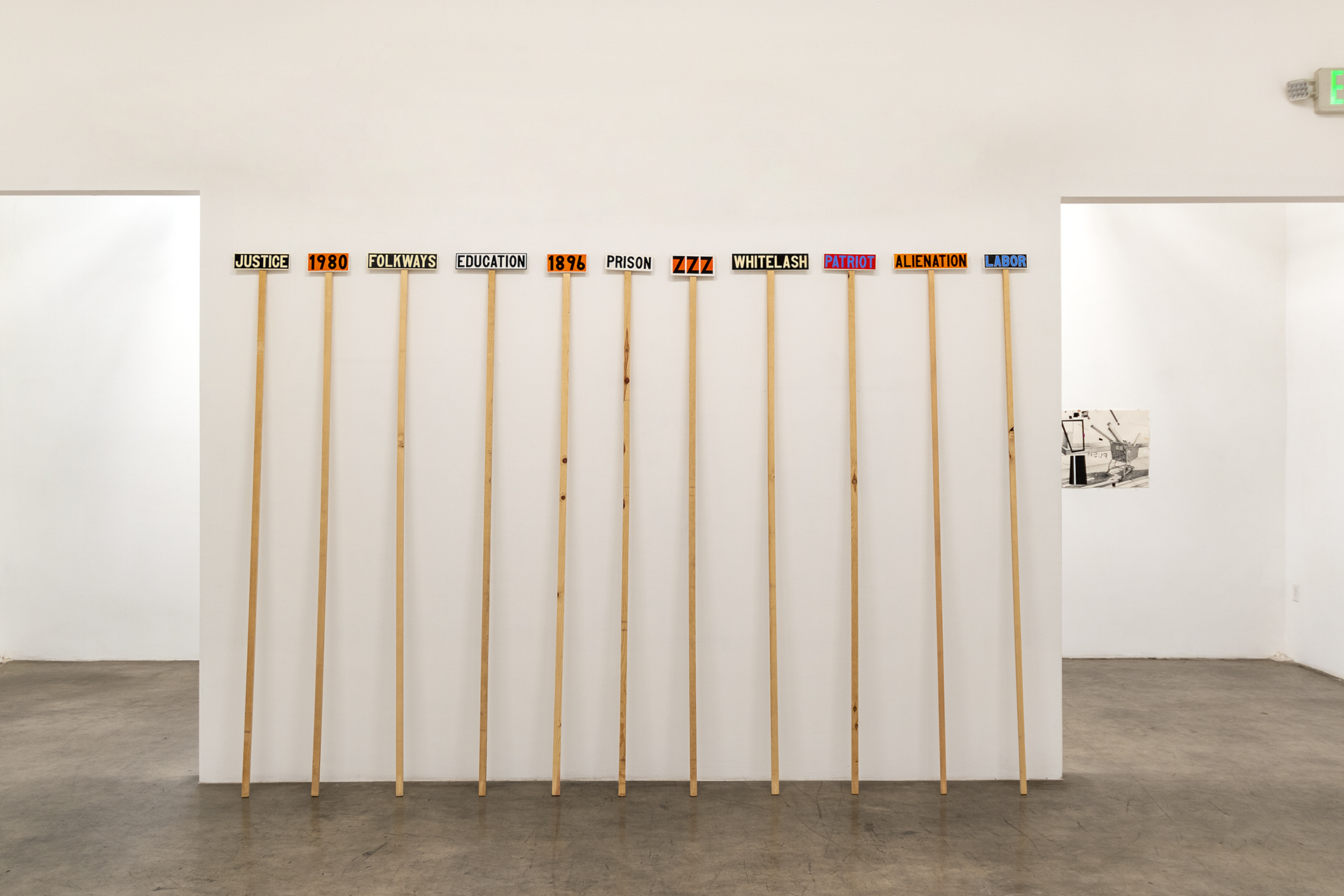 Keith Walsh’s works were made between 2014 and 2020. He selected examples from this body of work that would elicit a conceptual or experiential correspondence with the work of his fellow artist, Kent Young, also featured in PRJCTLA’s front space.

Walsh’s drawings, paintings, and sculpture, are examples of several visual phases of Walsh’s continuous work which unfolded during the Obama and Trump years. They mark a trajectory of his investigation of the dialectical and interlocking histories of American democracy and politics. From the 1960’s liberalism and civil rights, to Black Power and the socialist left, they reach out to the present time. The formal or stylistic shifts from one phase to another are transcended by the presence of language, which documents the shifts in the artist’s research, understanding and recollection of these historical periods, as well as the degrees of authorship which can be found in his voice as a white artist and ally. 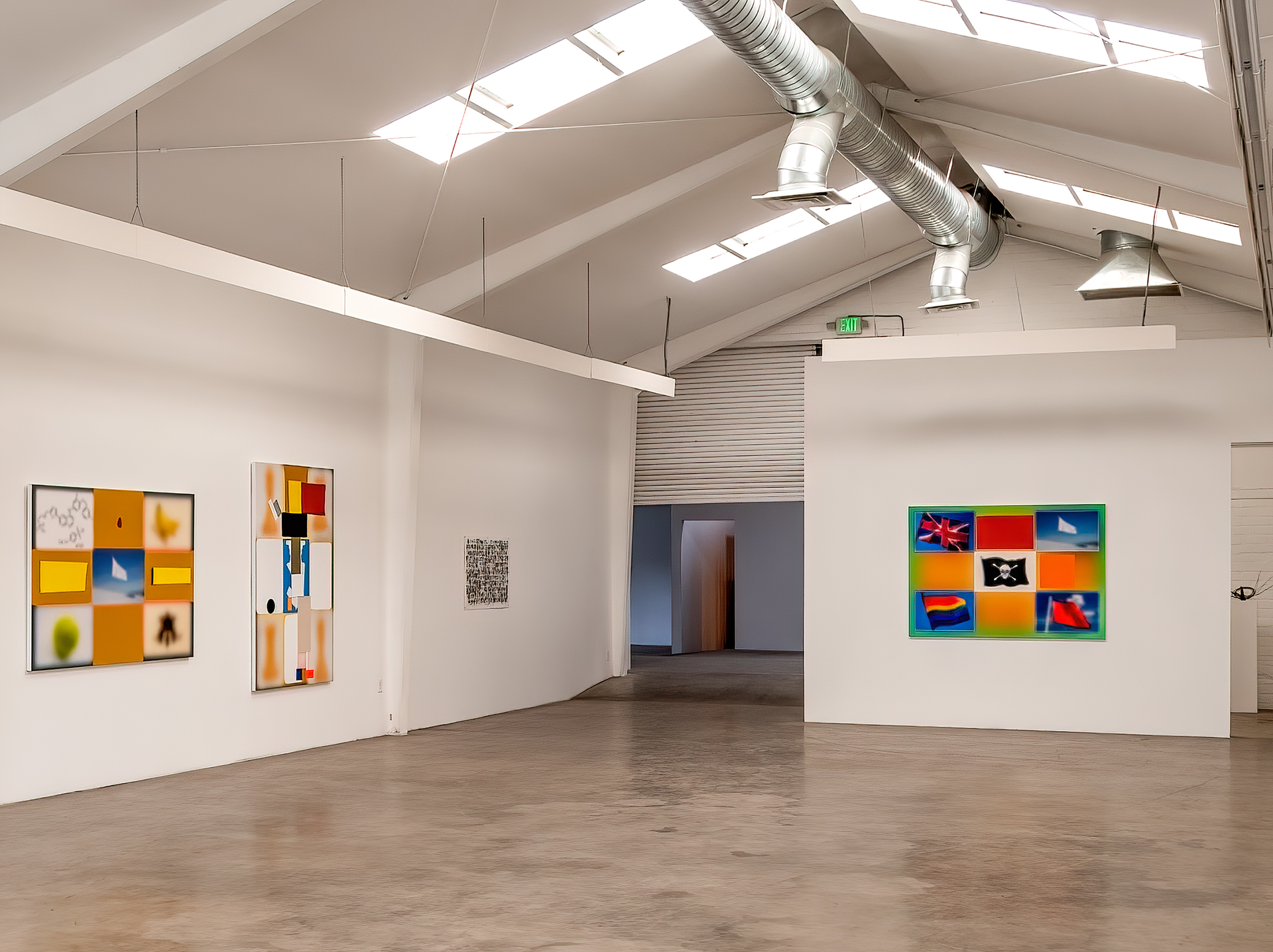 Kent Young presents an ongoing series of works on canvas that are sourced from the mass amount of information and imagery found in popular culture. Shifting and distorting their appearance he reforms the images creating own psychological and personal narrative.

The idea of a recipe is the conceptual framework for these pieces. The ingredients are: the symbolic, the poetic, the tragic, and the comic. Or, if you prefer, the metonymic, the metaphoric, the sublime, and the insouciant.

The constant distortion of what is perceived challenges and invites the audience’s imagination to come out and play. 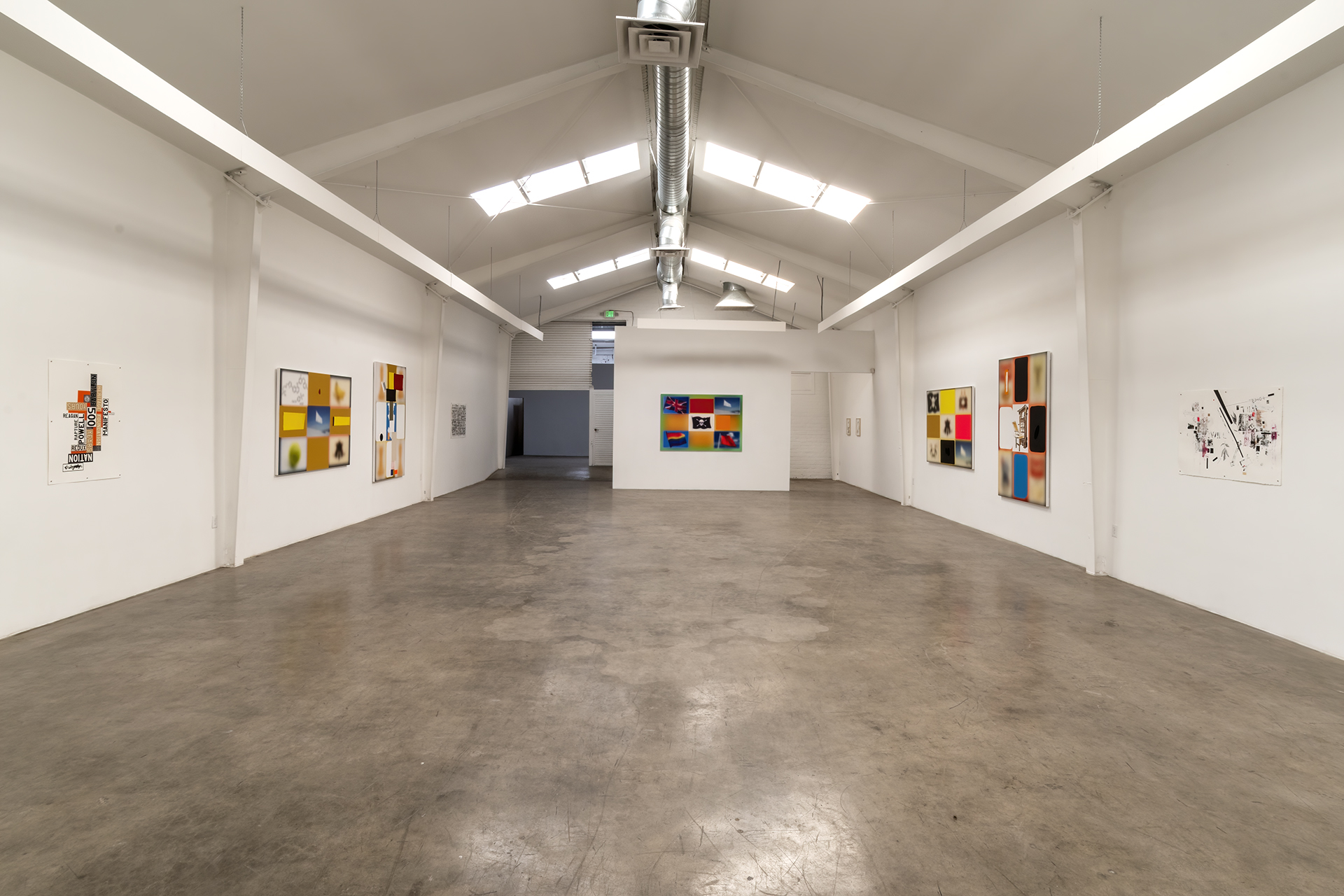 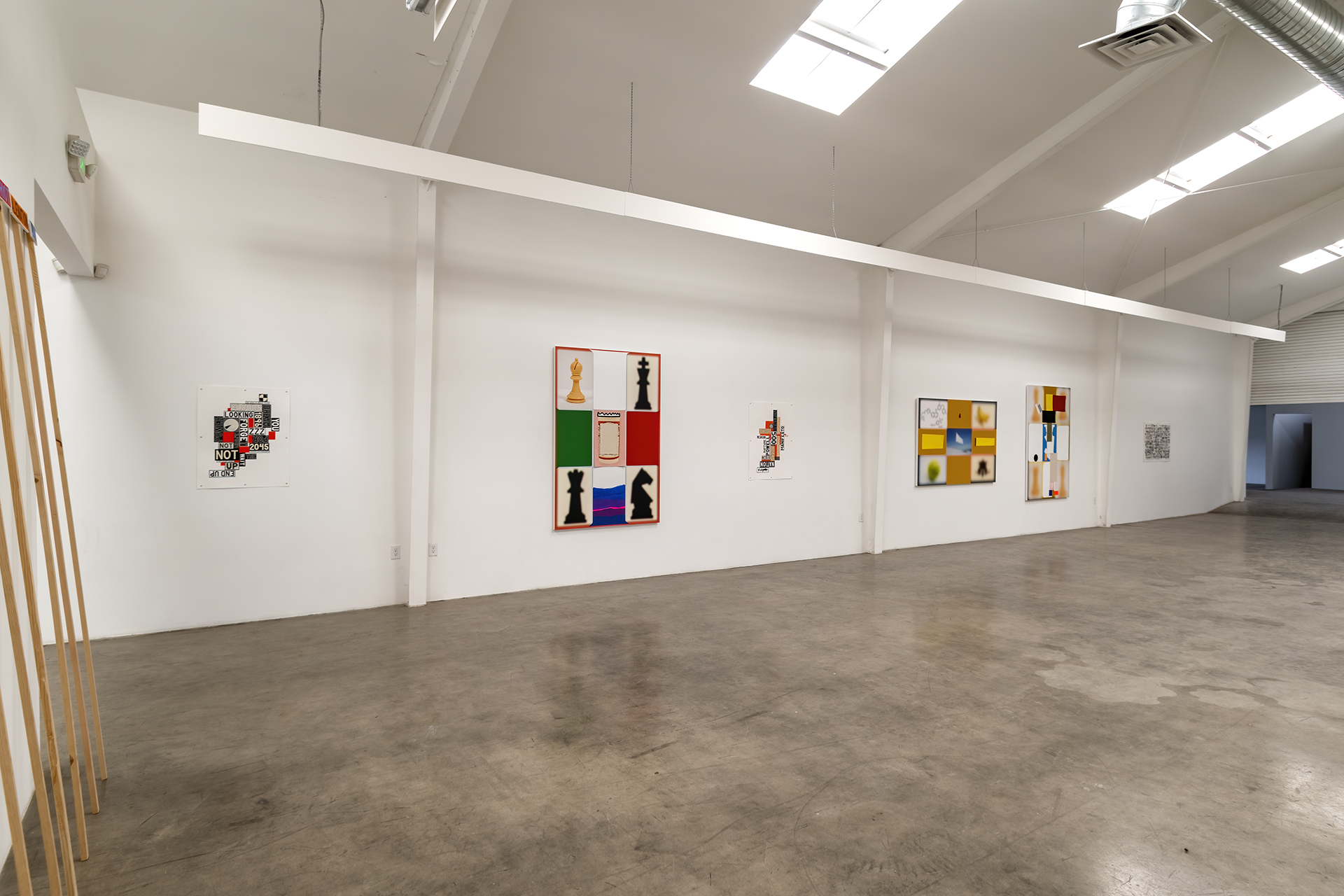 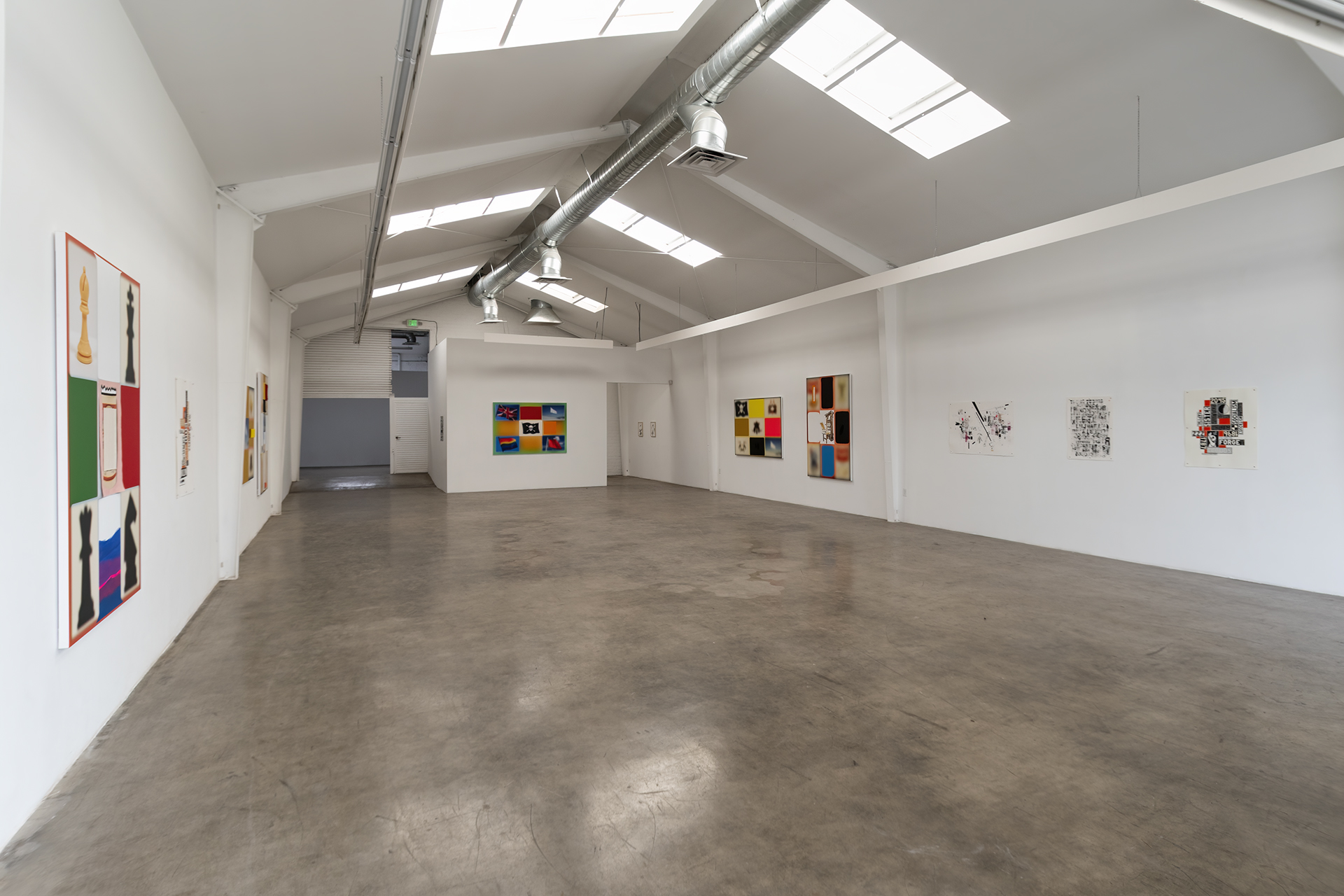 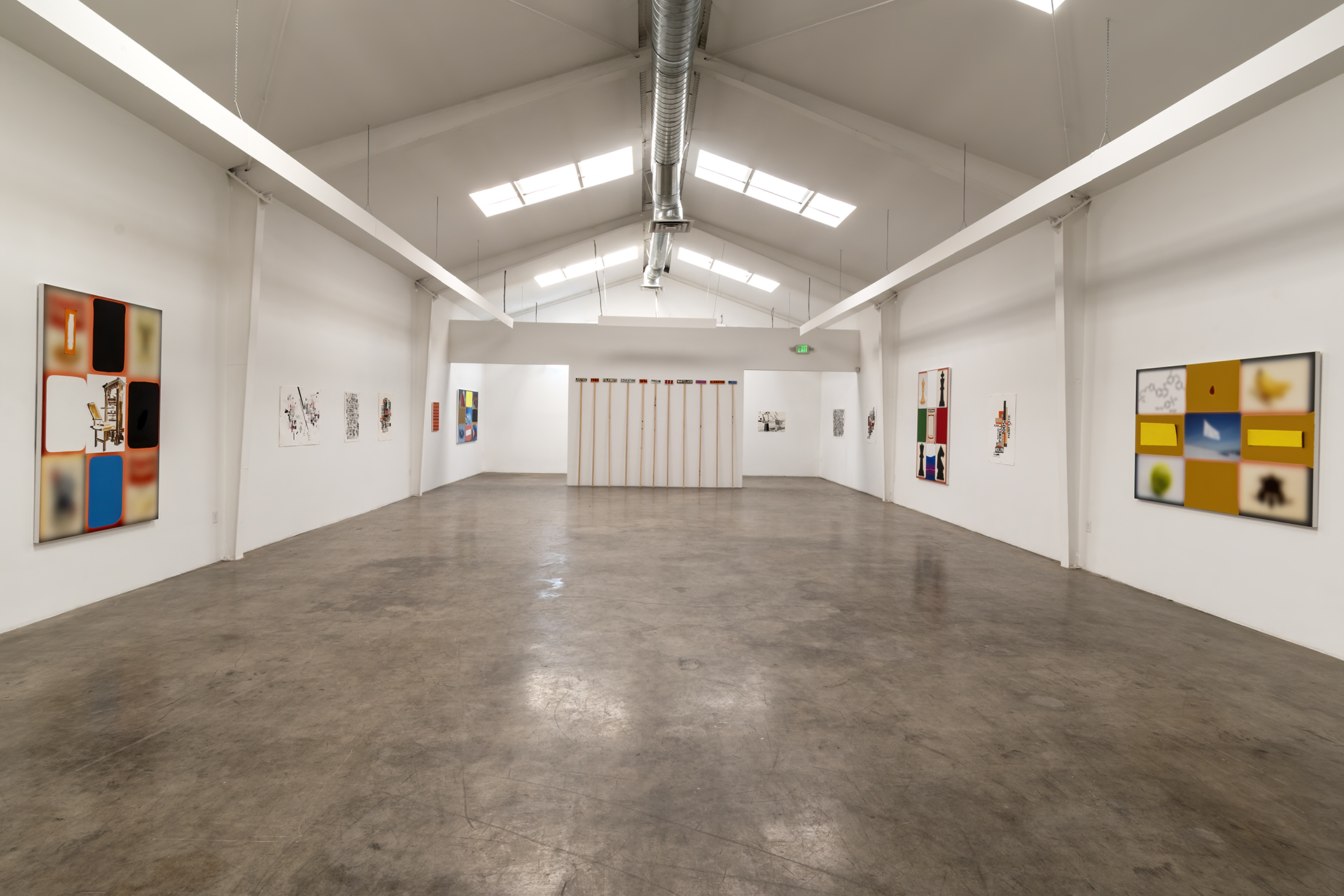 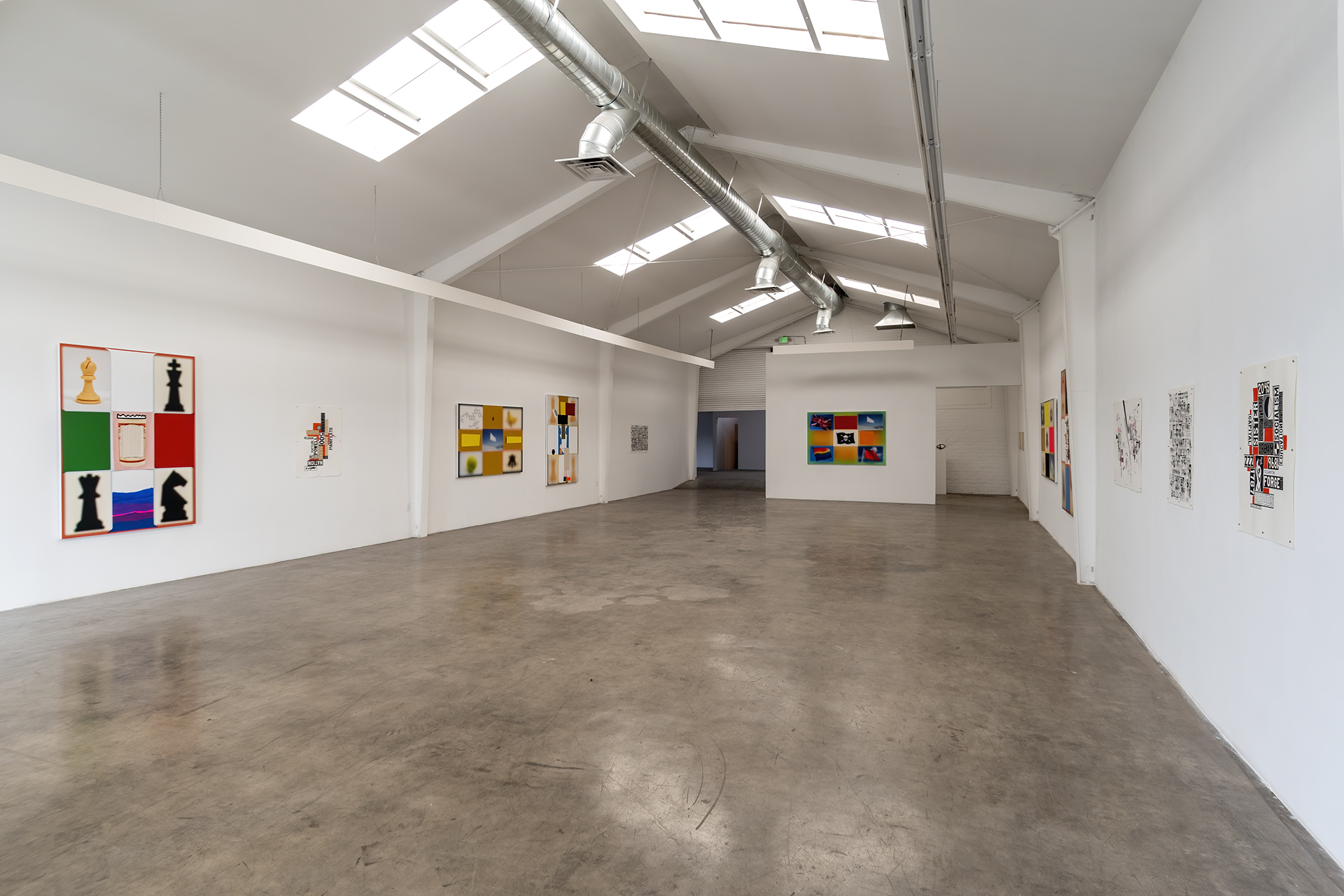